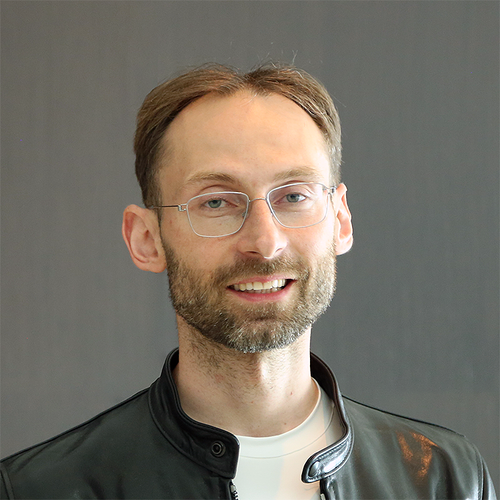 Michael Bronstein is a professor at Imperial College London, where he holds the Chair in Machine Learning and Pattern Recognition, and Head of Graph Learning Research at Twitter. He also heads ML research in Project CETI, a TED Audacious Prize-winning collaboration aimed at understanding the communication of sperm whales.

Talks covered by this speaker

Deep Learning on Graphs: Past, Present, And Future

Michael received his PhD from the Technion in 2007. He has held visiting appointments at Stanford, MIT, Harvard, and Tel Aviv University, and has also been affiliated with three Institutes for Advanced Study (at TU Munich as a Rudolf Diesel Fellow (2017-2019), at Harvard as a Radcliffe fellow (2017-2018), and at Princeton as a visitor (2020)). He is the recipient of five ERC grants, two Google Faculty Research Awards, and two Amazon AWS ML Research Awards. He is a Member of the Academia Europaea, Fellow of IEEE, IAPR, and ELLIS, ACM Distinguished Speaker, and World Economic Forum Young Scientist.

In addition to his academic career, Michael is a serial entrepreneur and founder of multiple startup companies, including Novafora, Invision (acquired by Intel in 2012), Videocites, and Fabula AI (acquired by Twitter in 2019). He has previously served as Principal Engineer at Intel Perceptual Computing and was one of the key developers of the Intel RealSense technology.

Your logo could go here!

If you'd like to get your brand in front of attendees following the categories this speaker is talking about (on this page, via email and during each talk) contact us.
We use cookies This website (and some of its third-party tools) use cookies. These are important as they allow us to deliver an exceptional experience whilst browsing the site.